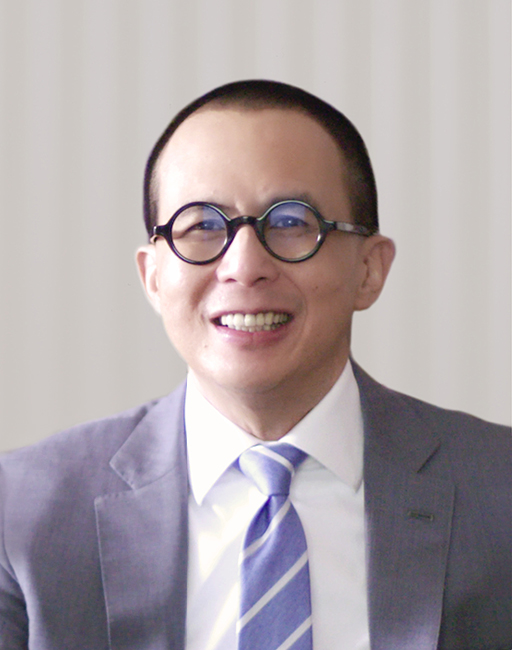 Richard Li was awarded the Lifetime Achievement Award by the Cable & Satellite Broadcasting Association of Asia in 2011. He is a member of the Center for Strategic and International Studies’ International Councillors Group in Washington, D.C.  Richard Li is a licensed pilot and a licensed rescue scuba diver.