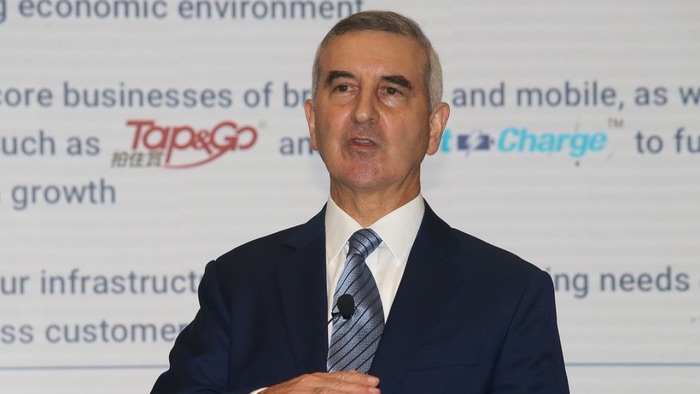 HKT Trust and its operating arm HKT, the largest telecommunications network operator in Hong Kong, reported a modest gain in first-half earnings amid stiff market competition and the subdued local economy.
In addition, senior management announced at a press briefing on Wednesday that HKT has ramped up its preparations for the 5G era by rolling out a new 1-gigabit per second service, representing the fastest 4G mobile network in the city.