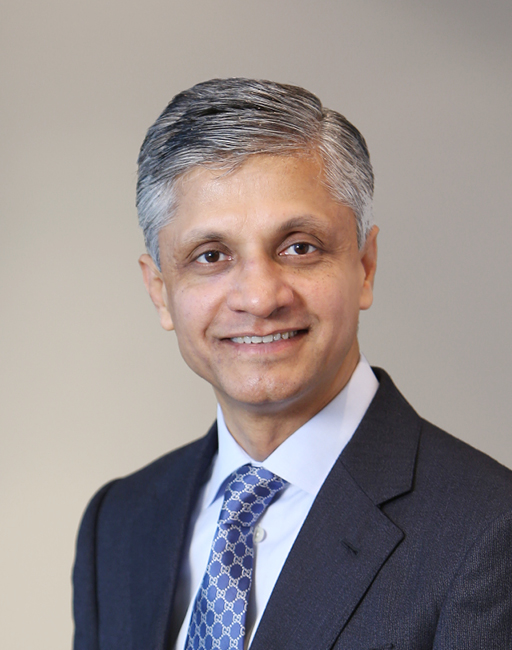 Mr. Srinivas is Executive Director and Group Managing Director of PCCW (since 2014). He is a member of PCCW’s Executive Committee. He is also a Non-Executive Director of HKT Limited and HKT Management Limited, the trustee-manager of the HKT Trust. Prior to joining PCCW, Mr. Srinivas had worked for the previous 15 years with Infosys Group, where his last role was the President and Whole-time Director of Infosys Limited. He was also the Chairman of the board of Infosys Lodestone. Prior to that, Mr. Srinivas worked for 14 years with Asea Brown Boveri Group, where he held several leadership positions. Mr. Srinivas has been on the panel of judges for the European Business Awards (EBA) for three consecutive years and is a frequent speaker at the World Economic Forum, academic institutions such as INSEAD and Saïd Business School, Oxford and Yale. Mr. Srinivas holds a degree in mechanical engineering from Bangalore University, India, and has participated in executive programs at Wharton Business School, US, and Indian Institute of Management Ahmedabad (IIMA), India.